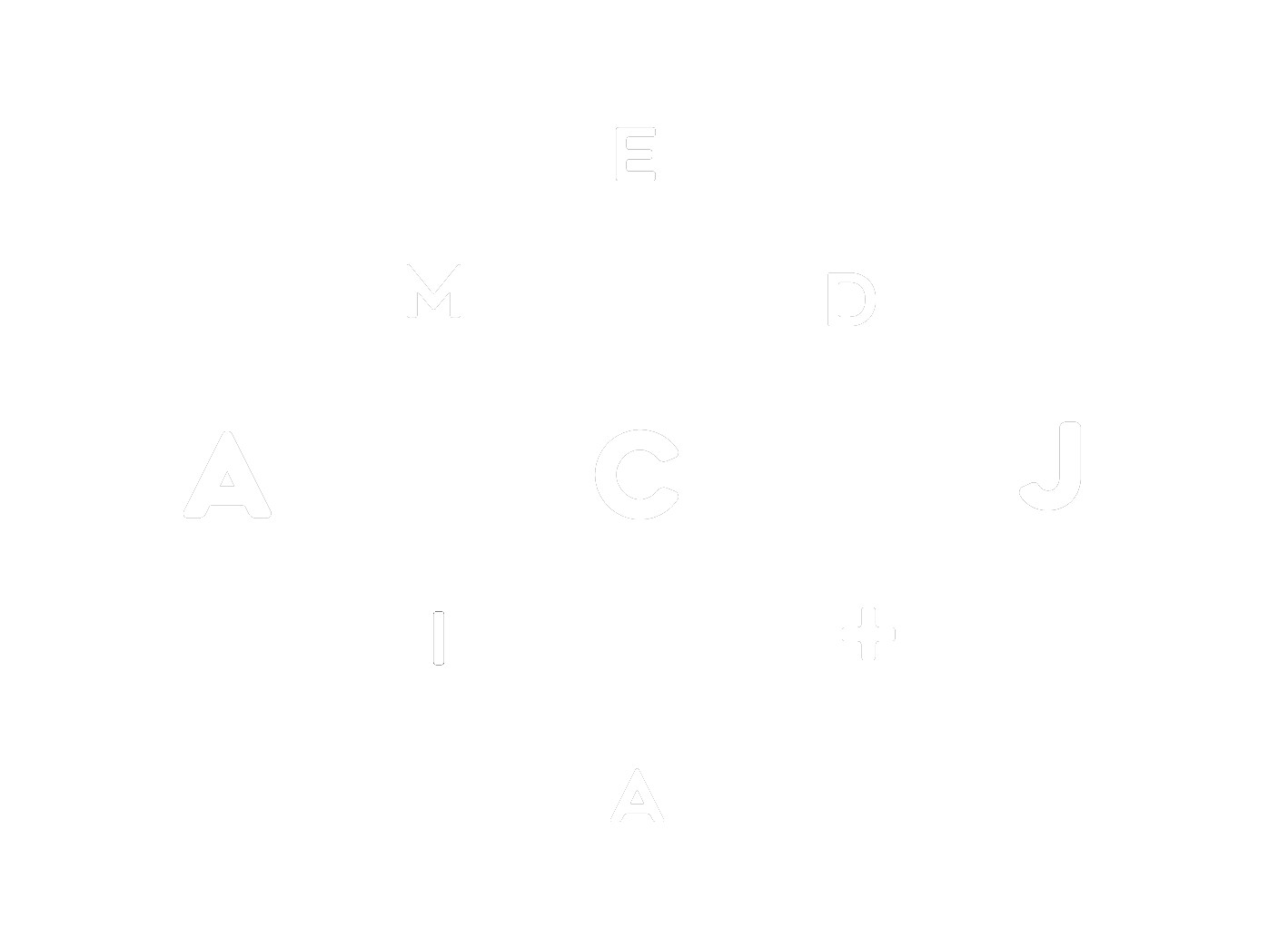 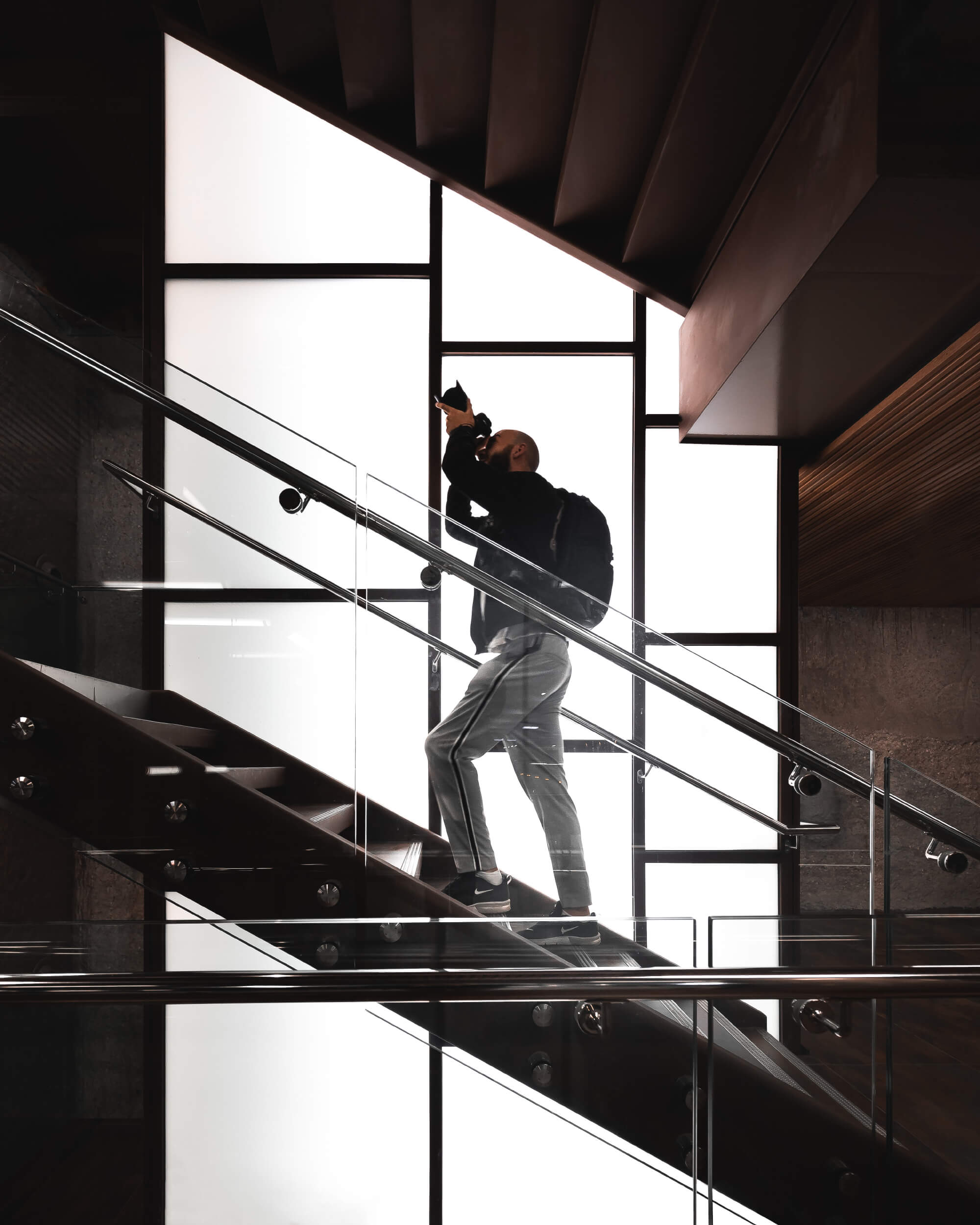 Scroll Down
I had an interest in photography from an early age, fuelled by capturing the Porth Beach sunsets from the Newquay cliff tops.

Never missing an opportunity to get out and shoot, I knew that photography was the career I wanted to pursue. This led me to Derby University where I spent three years achieving a BA Hons in Commerical Photography, gaining commissions from Volkswagen and Google along the way. 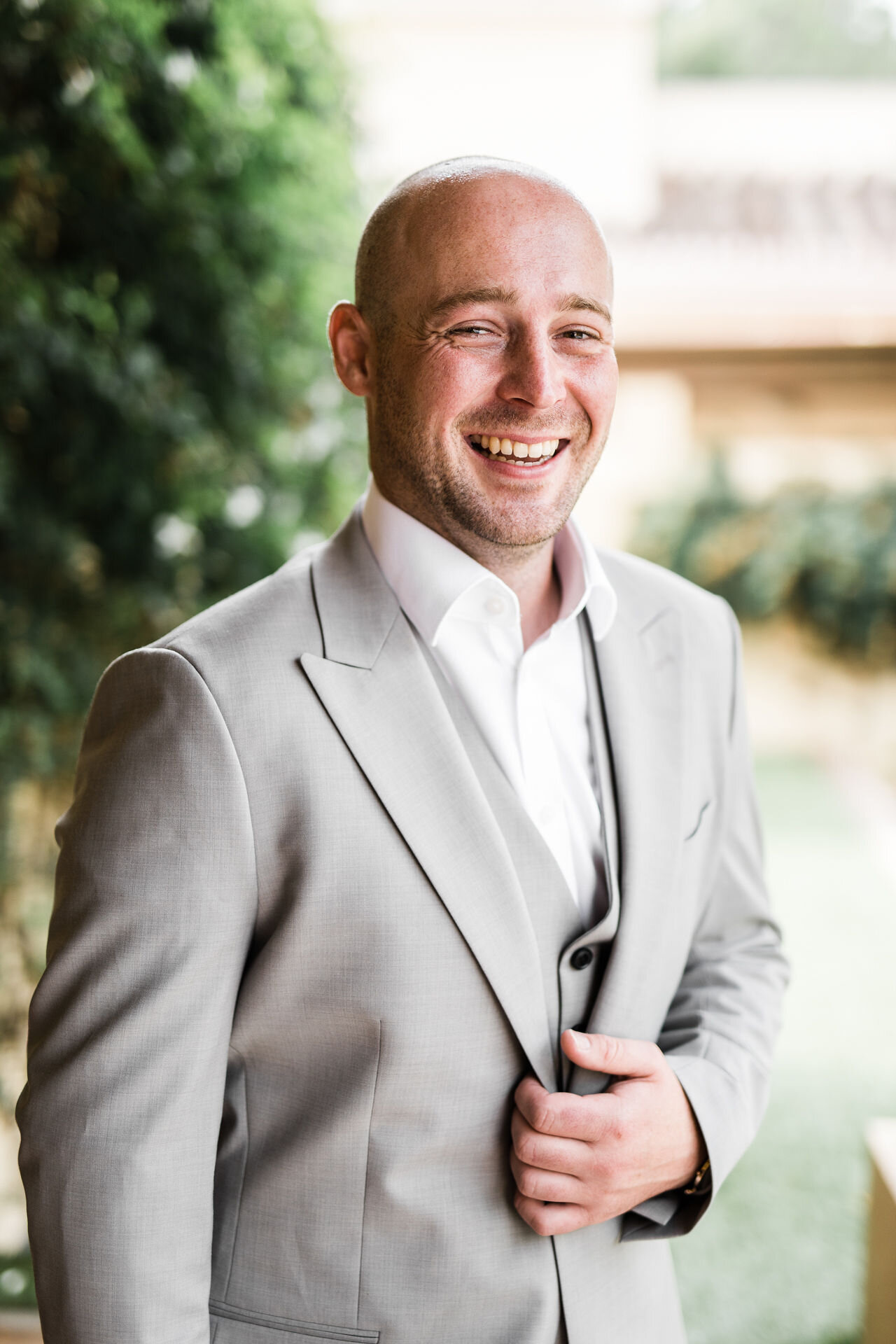 I then becamea senior staff photographer for the Derby Telegraph, covering everything fromsports to royal visits. The variety of the role allowed me to learn how to getthe best out of nearly every scenario, and to pick up a few accolades,including an NCTJ award presented by Sir Michael Parkinson and Highly Commendednominations at the Midlands Media Awards.

Ileft the newspaper to start ACJ Media in 2016 allowing me to develop a passionfor videography and to provide visual services that has taken me to some of themost beautiful parts of the world. 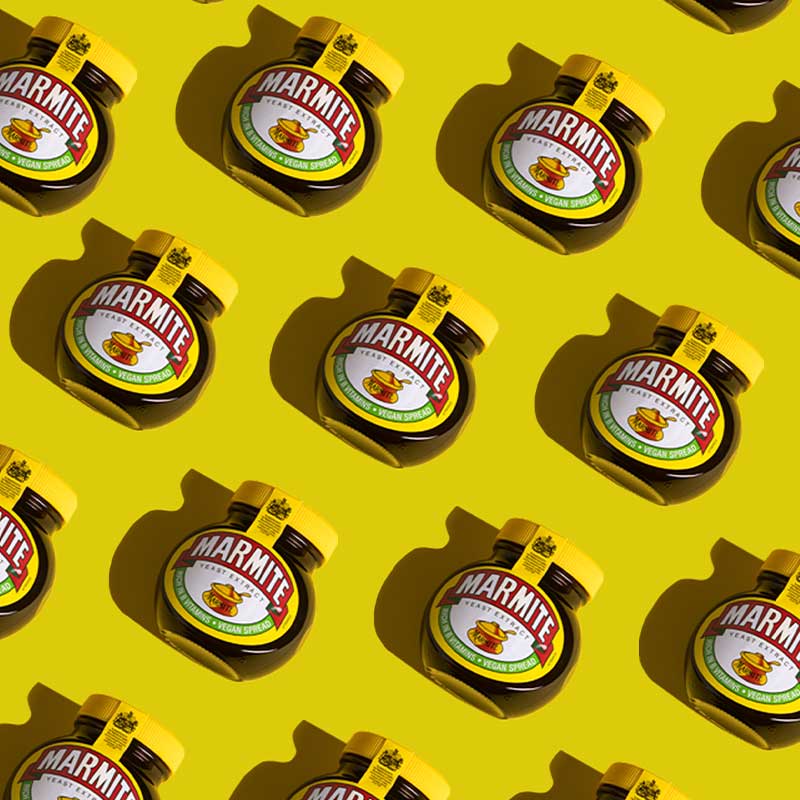 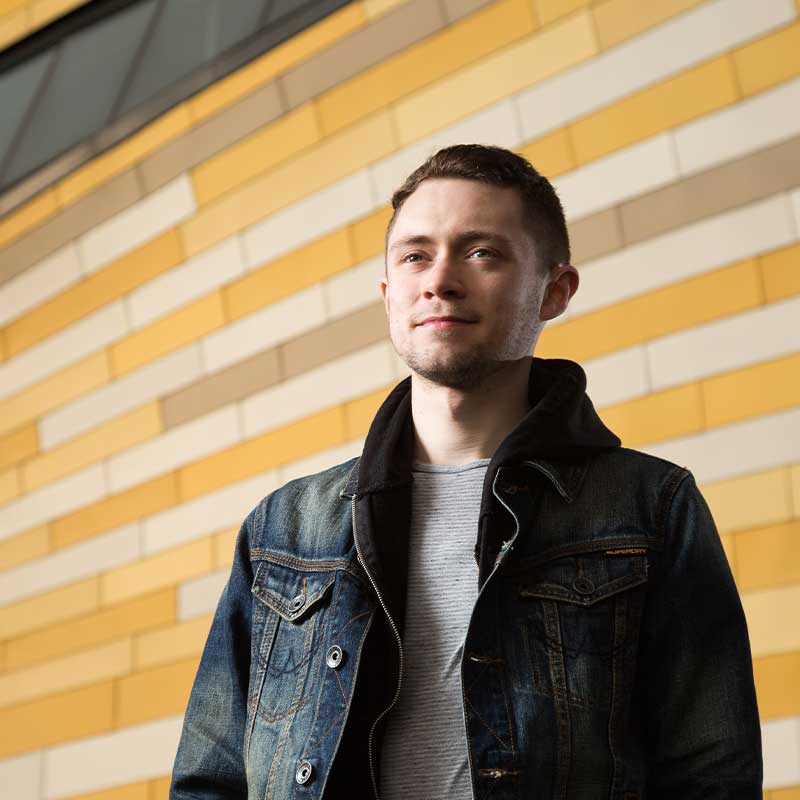 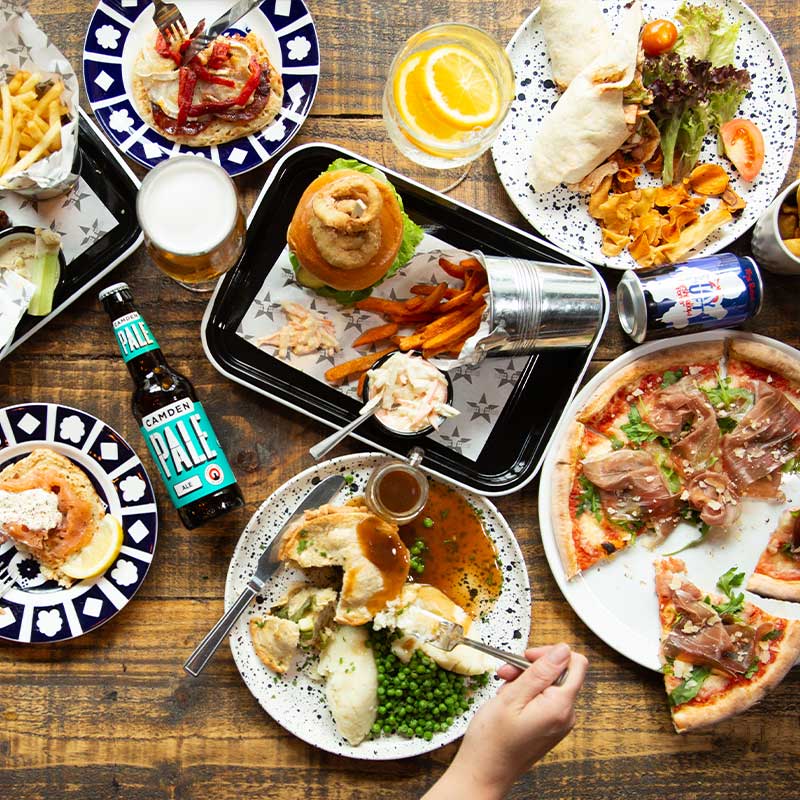 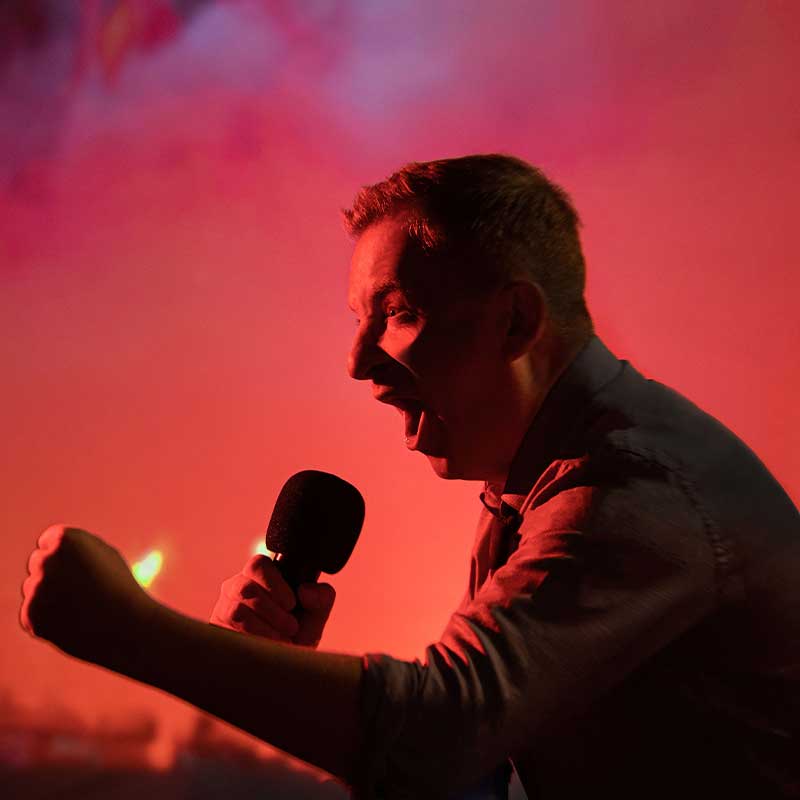 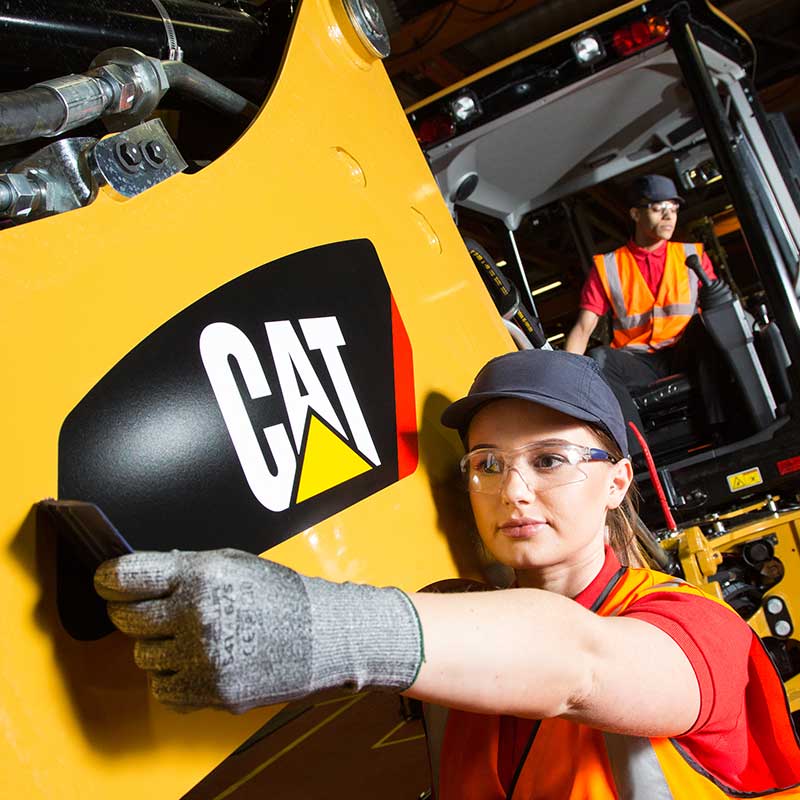 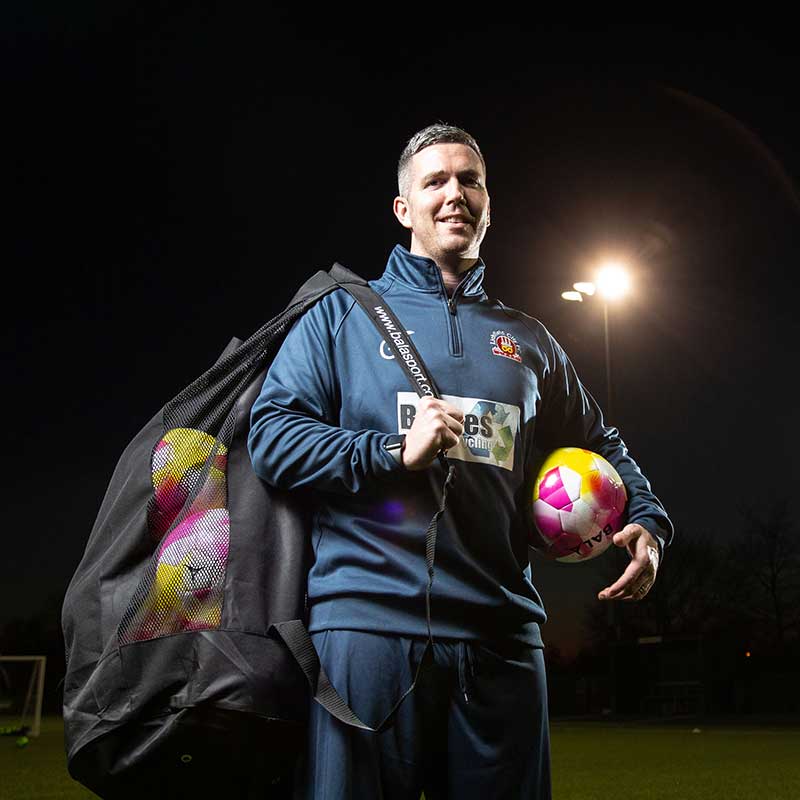 and get latest news to your inbox
Thank you! Your submission has been received!
Oops! Something went wrong while submitting the form.